What is your startup called?

Our startup is named JustWatch.

What is JustWatch in a sentence?

We show you where you can legally watch movies and TV shows that you love.

When was JustWatch founded?

JustWatch was founded at the end of 2014.

JustWatch was founded by me (David Croyé) and 5 co-founders at the end of 2014. All of us had worked in leading roles at successful international tech-startups in Berlin and were ready to be a part of the next generation of startup founders.

We learnt a lot over the last decade, managed a lot of responsibility and overcame many challenges – most of this experience positive but also some negative. We all felt ready to take what we had learned about ourselves and how to grow, run and exit a successful international tech startup to move onto the next stage of our lives and do it our own way.

I like to use a sports metaphor to describe our journey: We all felt like we had played for top teams in the German Bundesliga, even playing an instrumental role in winning the season, but we were now ready to advance to the Champions League.

We had the experience, a great network, financial resources and most importantly the motivation to start a company in 2014, and so we did.

Our personal ambitions to succeed have always been important to us, but the way in which we succeed and the positive impact we have, is just as important.

The formulation of our core values

In October 2014 we started working full-speed at JustWatch. As you might know, starting up a company is hard work and you have to put in lots of hours and make a great number of decisions to start it off the right way. However, during this stressful early period, we took the time to meet up every week for a few hours to put our culture and core values into writing. Besides launching as fast as possible, we made this our highest priority. Why? Simple: It would be the foundation of the whole company and the starting point for every major decision.

We took around 30 hours to write down a long ‘laundry list’ of our most important ideas, thoughts and beliefs regarding our culture and core values. This list was then boiled down to around 20 slides with the major concepts drawn out for further discussion. During these discussions we realized that everything fitted into three categories: Learning, Execution and Ethics.

For the time being, we decided to sum up the concept into three main slides underneath the tagline “Learn and Deliver Value”. 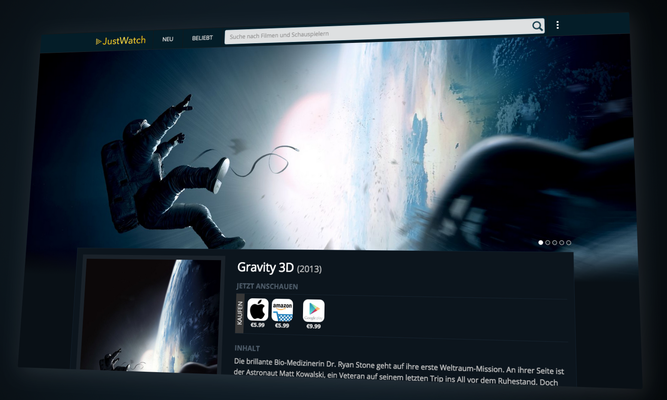 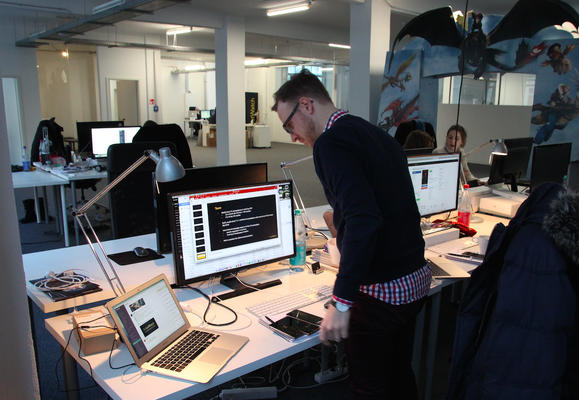 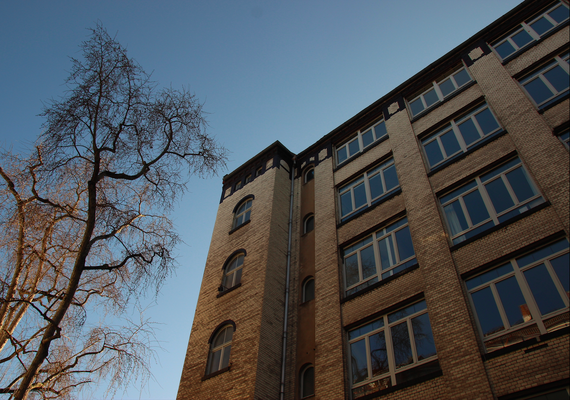 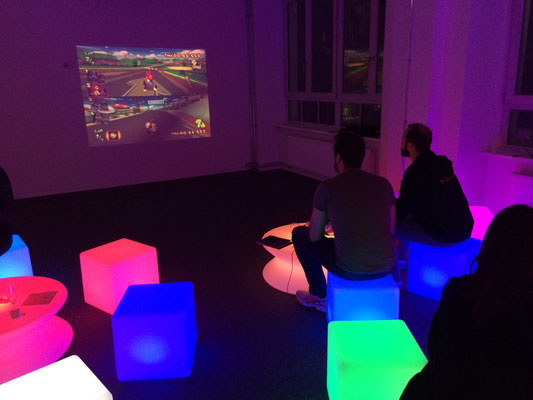 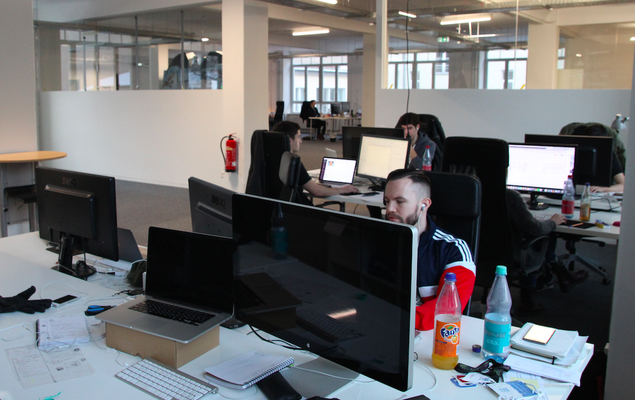 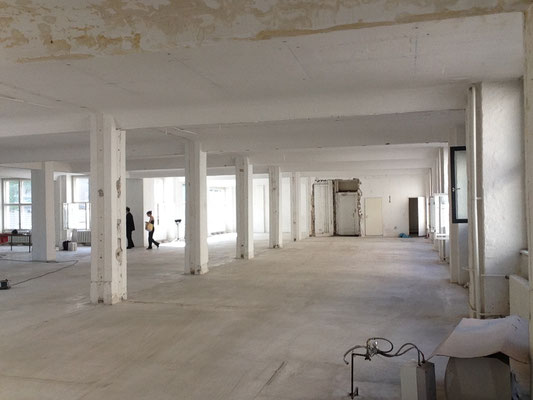 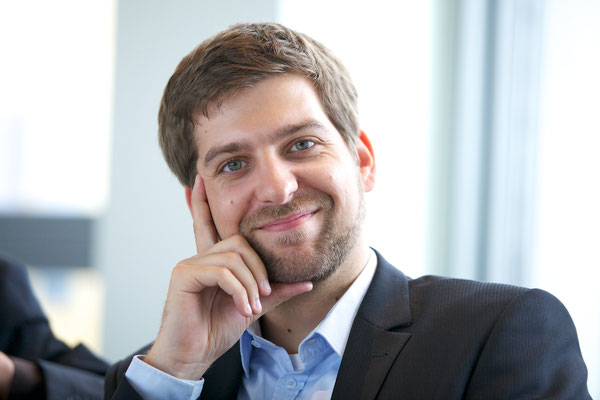 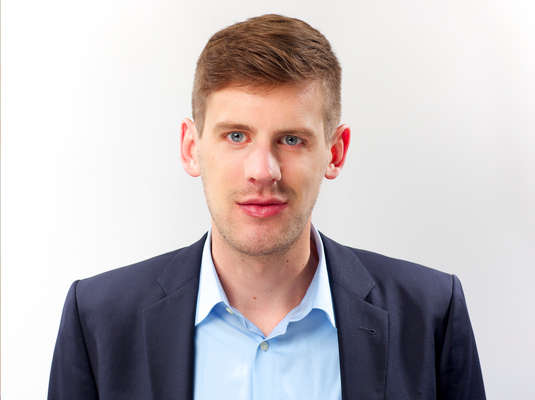 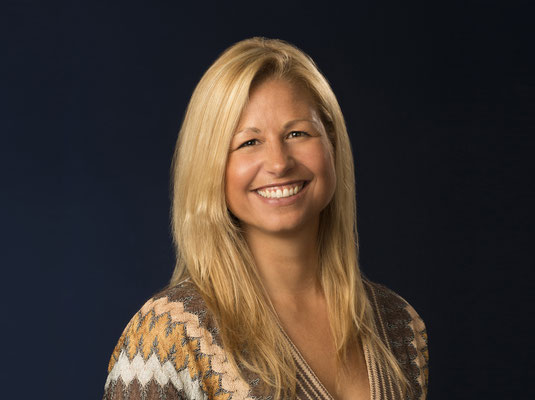